Carl Pankratz is the President and Managing Director of Blackacre Commercial, a boutique investment firm, commerical mortgage brokerage, and title insurance provider based in Dallas, Texas. He is also a Professor at Texas Tech University’s Rawls College and Business and was recently appointed by Governor Greg Abbott to study the use of land banks throughout Texas. Carl has a wealth of experience in a myriad of commercial real estate disciplines including: sourcing debt and equity, as a city councilman, as an investor, as a business consultant, as an attorney, and as an underwriter and escrow officer for a title company.  Overall, he has been involved in over a billion dollars in real estate transactions. He is a nationally renowned speaker and has been requested to opine on topics ranging from multi-family finance, to manufactured housing, to economic development for local municipalities and leadership.  As an author, he has been published in an array of publications ranging from Lexis-Nexis, Globe Street, Texas Real Estate Business, Texas Title and Land Association Journal, and The Journal for Manufactured Housing.

In the community, Pankratz served two terms on the Rowlett City Council, including one term as Deputy Mayor Pro Tem, is on the Executive Committee for the “43 Club” at the George W. Bush Presidential Center, was elected Vice Chairman of NMHC’s Emerging Leader Committee, serves on the State Bar of Texas Real Estate Forms Committee, serves on the Executive Committee of Apartment Association of Greater Dallas, and is Founder and Chair Emeritus of the ULI North Texas Center For Leadership.

He has received several awards including being named “40 Under 40” by the Dallas Business Journal, one of the “Five Outstanding Dallasites” by the Dallas Junior Chamber of Commerce, “World Changer of the Week” by Southern Methodist University, 2018 ULI North Texas Volunteer of the Year, and was honored with a Resolution from the Texas House of Representatives for his work in Rowlett. 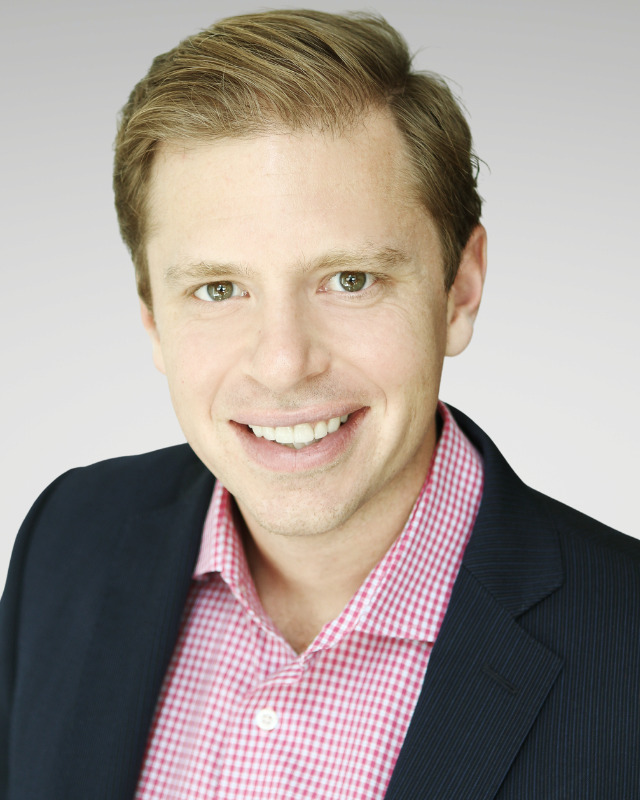