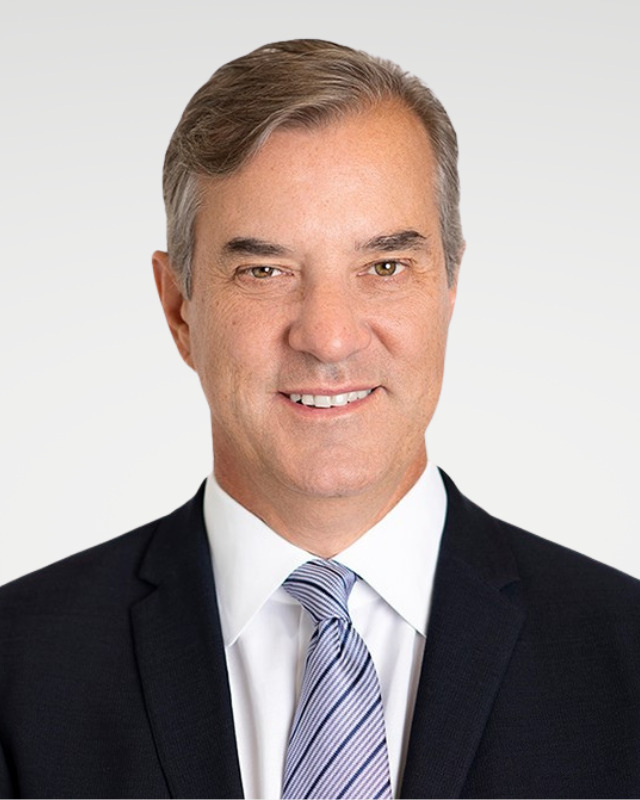 As CEO of Taurus Investment Holdings, LLC, Peter has overseen the acquisition and development of more than 70 million square feet of commercial space to date with a value in excess of $10.4 billion.  As a member of the firm’s Investment Committee, he has guided Taurus in developing and executing investment strategies in multifamily housing, […] 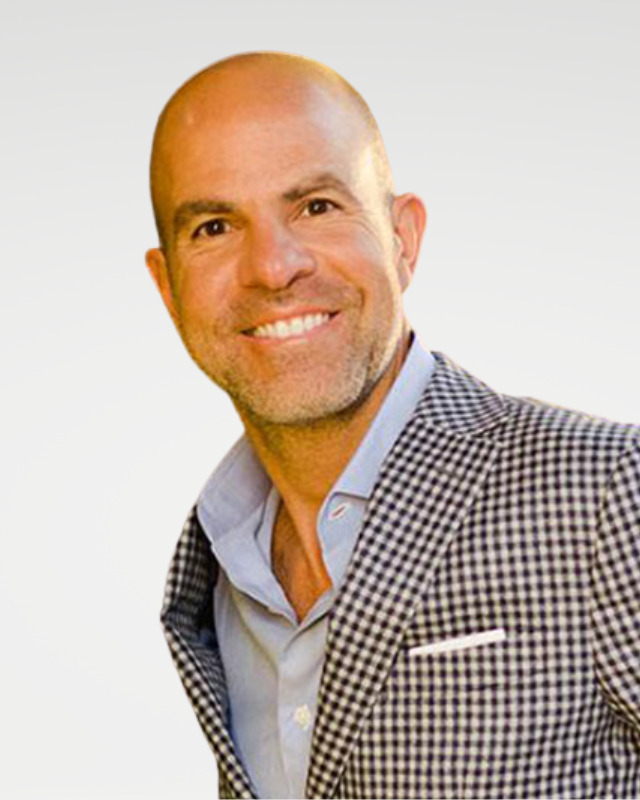 Harvey Hernandez is the Founder & CEO of Miami-based Newgard Development Group. Fueled by his creativity and armed with a diehard entrepreneurial spirit, Harvey first began his involvement in real estate development during the 1990’s as a hands-on investor in the rapidly expanding Miami market. Harvey has spent more than two decades in the South […] 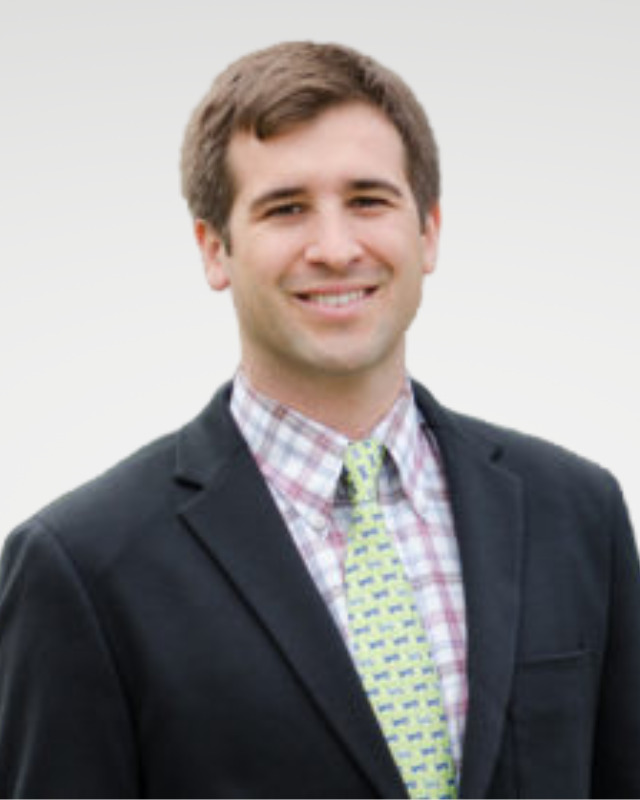 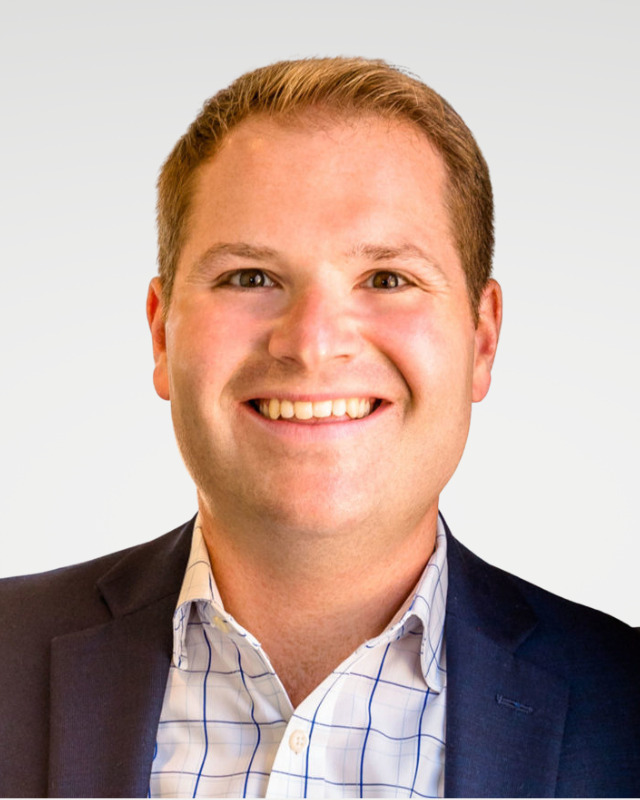 As Director of Portfolio Operations at Samuels & Associates, Jeremy Ouellette is responsible for overseeing all residential operations at S&A. Prior to joining Samuels & Associates, Jeremy worked for other real estate management groups in Boston such as Archstone, Equity Residential, and United Dominion Realty Trust, Inc. (UDR).  Jeremy was born and raised in Bedford, […] 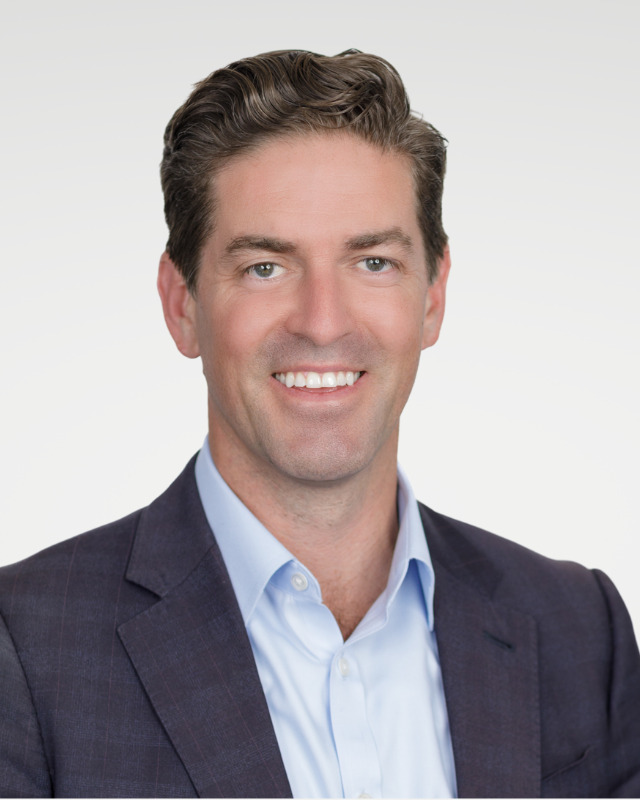 Ryan is a Senior Managing Director with JLL Capital Markets based in the San Francisco office. Focusing on the sale of apartment properties throughout Northern California and Northern Nevada, Ryan has been an active Multifamily Broker for over 14 years with total direct sales over $2.0 billion dollars in total transaction volume. Ryan started with […] 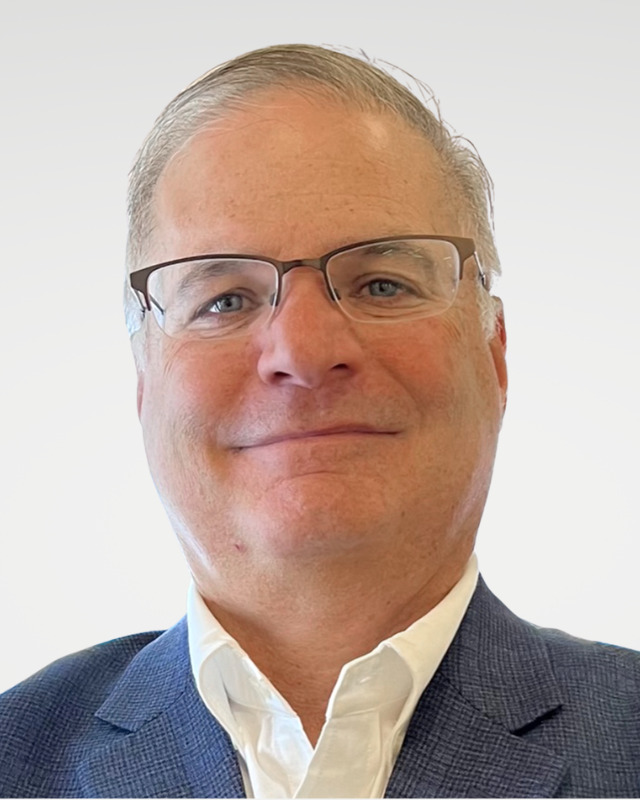 After working in Washington, DC for almost 10 years in a variety of capacities for Representative Richard Gephardt (D-MO), Senate Majority Leader George Mitchell (D-ME) and the Democratic Party, David Gasson joined Boston Capital in 1995 as Vice President and Director. Joining with industry pioneers Herb Collins and Jack Manning, and utilizing his years of […]

Bob Moss led CohnReznick’s federal and state government relations efforts as their lobbyist focusing on the affordable housing industry from 2013 to 2021. In this capacity, he helped protect client interests in the affordable housing industry through the legislative process. Before joining CohnReznick, Bob was the Senior Vice President and Director of Origination, Affordable Housing, from […] 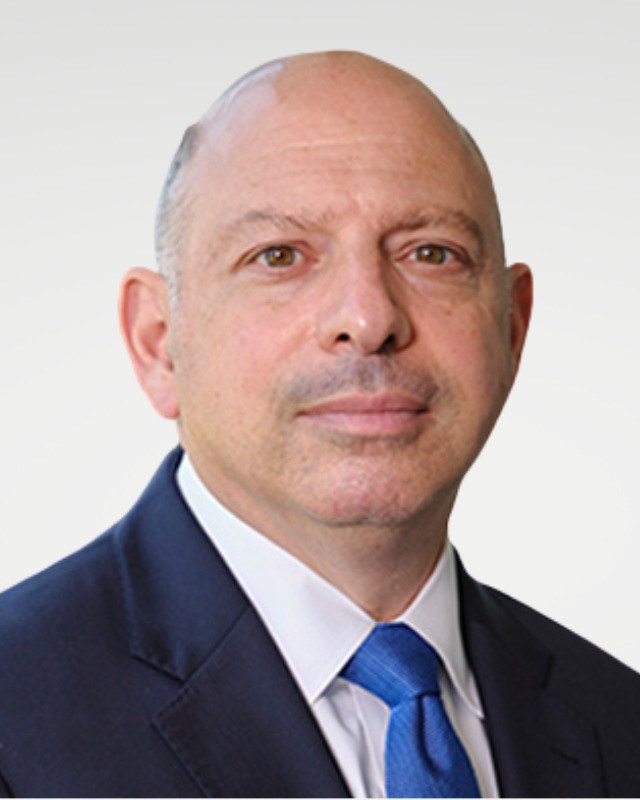 David M. Brickman is the Chief Executive Officer of NewPoint Real Estate Capital and Executive Chairman of Meridian Capital Group, a leading commercial real estate services firm. He also serves as a Senior Advisor to Stone Point Capital, a leading private equity firm in the real estate and financial services arenas.  At the end of […]