Bob Six is the CEO of Zeller and its affiliates, Zeller Realty Corporation, Zeller Management
Corporation, Zeller Development Corporation and Zeller Investment Corporation. As CEO, Bob
is active in all aspects of Zeller’s business including property management, development, and
investments; leads Zeller’s senior management team; and champions the company’s efforts to
advance innovation, sustainability, and technology throughout the firm. Over the past 19 years, Bob
has helped spearhead numerous acquisitions, dispositions and redevelopments at Zeller that have
stimulated rapid expansion of the firm’s platform in various geographical markets such as Atlanta,
Minneapolis, Indianapolis, Portland, Denver and Milwaukee. Currently, Zeller’s portfolio consists of
10.2 million square feet valued at $2.9 billion.

During his tenure, Bob has helped Zeller acquire and reposition premier Class A office buildings
such as The Wrigley Building, 401 North Michigan Avenue, 500 North Michigan Avenue, and 311
South Wacker in Chicago; Fifth Street Towers and LaSalle Plaza in Minneapolis; Meridian Mark
and Capital Center in Indianapolis; 100 Peachtree and Resurgens Plaza in Atlanta; LoDo Towers in
Denver and Umpqua Bank in Portland. He was a key member of the project team that oversaw the
redevelopment of 401 North Michigan Avenue’s plaza and Riverwalk, integrating the state-of-the-art
Apple Global Flagship Store into the building.

Prior to joining Zeller, Bob was a Senior Vice President at JLL in the leasing and management group.
He also oversaw the Midwest portfolio of COMPASS Management and Leasing (later acquired by
JLL) and managed the downtown leasing portfolio for U.S. Equities Realty, LLC.

For over a decade, Bob chaired the Education Committee for the Building Owners and Managers
Association of Chicago (“BOMA/Chicago”) and most recently was the Chairman of its Information
Committee. Bob was elected to BOMA International’s Executive Committee in 2018, and currently
serves as Vice Chair. He was elected as a BOMA Fellow in 2021, and is the first BOMA Fellow from
BOMA/Chicago. Bob is a past President of BOMA/Chicago and sits on the organization’s Board of
Directors. In 2022, Bob was named the Chair Elect for BOMA International. He also serves on BOMA
International’s Finance Committee and the IDF Committee. He has lectured on commercial real
estate for the Illinois CPA Society as well as the MBA programs of both Roosevelt and Northwestern
Universities. Bob serves on the Commercial Real Estate Organization’s Advisory Board as well as
the Board of Directors of the Greater North Michigan Avenue Association where he also serves as
the Vice Chair of its Cornerstone Council. Bob is the past president of COLBA (2004), CREO (1990-
91) and the Real Estate Consortium (1991). 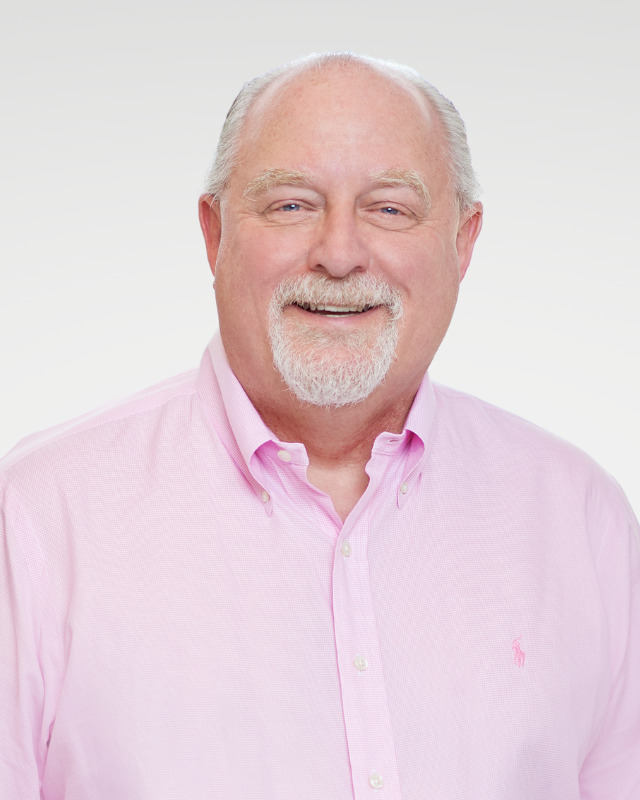