A frequent lecturer and author, Tony is the chief consultant for the California Continuing Education of the Bar Commercial Leasing Series, the legal education reference book on leasing for California attorneys, is an adjunct professor of law at Loyola Law School for a course covering commercial real estate transactions, and has spoken before such national real estate groups as ULI, Georgetown Leasing Institute, American College of Real Estate Lawyers, and BOMA. Tony is a founding board member of The Ziman Real Estate Center, which is governed under the joint auspices of the UCLA Anderson School of Business and the UCLA Law School.

He also worked as landlord’s counsel on the two largest leases in the history of the City of San Francisco, the 750,000 RSF lease by Kilroy Realty Corp to Dropbox and the 725,000 RSF lease by Boston Properties to Salesforce, and he worked on the largest lease in the history of the Western Region on behalf of a well-known technology tenant, a 1,900,000 RSF in the Silicon Valley. 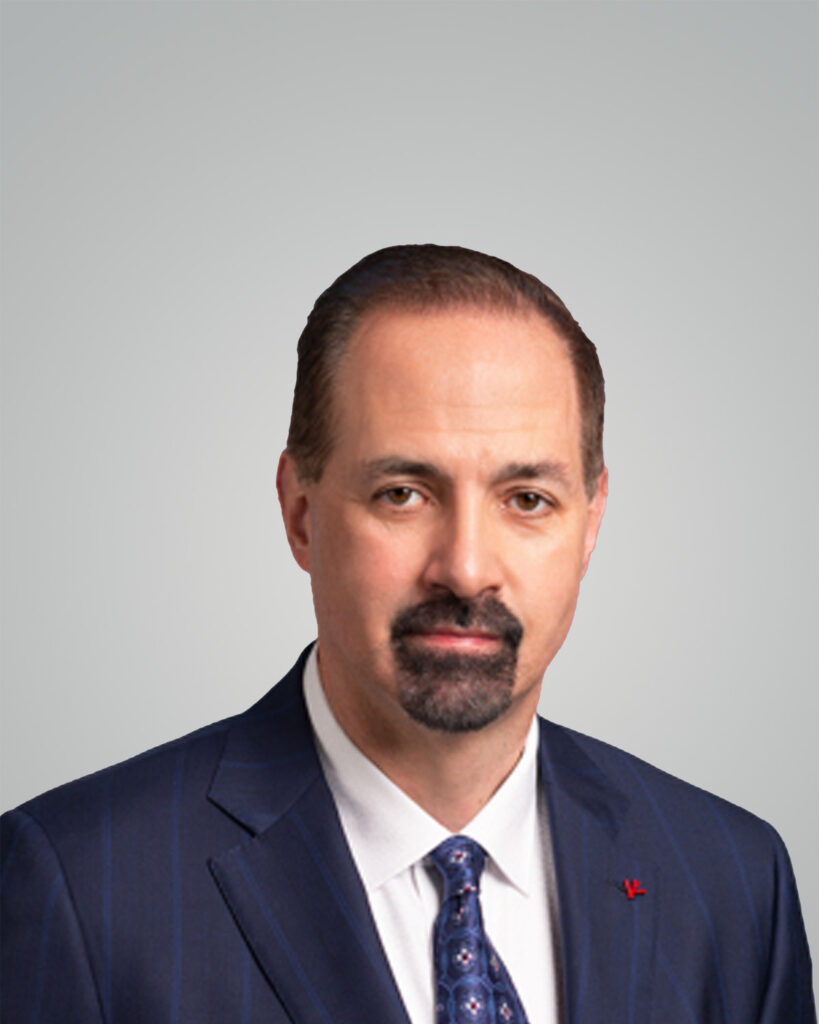