Jaime Lee is the Chief Executive Officer of the Jamison group of companies which controls over 18 million square feet of commercial office, retail, medical, and multifamily properties throughout Southern California.  The privately-held, family-run business has been one of the largest commercial landlords in the City of Los Angeles for the past twenty-five years. Since 2014, it has quickly become one of the most active multifamily developers in the city as well, bringing to market 5,000 units with an additional 2,500 units under construction and 4,000 more in development.

Earning both BA and JD degrees from the University of Southern California, the Los Angeles native currently sits on the USC Board of Trustees. She is also a member of the Board of Councilors for the USC Dornsife College of Letters, Arts and Sciences, an Executive Committee member of the USC Lusk Center for Real Estate, a Chairman member of the USC Associates, and a lecturer at USC Dornsife College and the USC Marshall School of Business.  A long-time university volunteer, Jaime previously served as President of the USC Alumni Association Board of Governors and President of the USC Asian Pacific Alumni Association Board of Directors.  Jaime is active with her high school alma mater, where she is a member of the Harvard-Westlake Board of Trustees, a founding board member of its Korean American Alumni Network as well as its inaugural Diversity, Equity and Inclusion Council.

Jaime is also involved in a number of civic, philanthropic, and industry organizations at the city, state, and community levels.  Appointed by Los Angeles Mayor Eric Garcetti, she was elected President of the Board of Harbor Commissioners for the Port of Los Angeles in April 2018, the largest container port by trade volume in the western hemisphere.  She also serves on the Mayor’s International Advisory Council and as co-chair of the public-private partnership non-profit Global LA.  She previously served the City of Los Angeles for four years as President of the Los Angeles City Employees’ Retirement System Board of Administration, which oversees the City’s $22 billion employee pension fund, and on the boards for the Industrial Development Authority and the Quality and Productivity Commission.  She currently serves the State of California on the California Film Commission and previously served for seven years as a commissioner on the Speech Language Pathology, Audiology & Hearing Aid Dispensers Board.  Jaime is active in the community as a board member of the Los Angeles Organizing Committee for the Olympic and Paralympic Games 2028, the Los Angeles World Affairs Council & Town Hall, and as a member of YPO’s Bel Air Chapter.

Recognized for her professional and civic contributions, Jaime was named one of the 500 most influential people in Los Angeles by the Los Angeles Business Journal in 2018, 2019, 2020, and 2021, was honored by Asia Society Southern California as their 2020 Urban Visionary and by the USC School of Architecture with their 2021 Distinguished Business Leadership Award.

She lives in Los Angeles with her husband and three children. 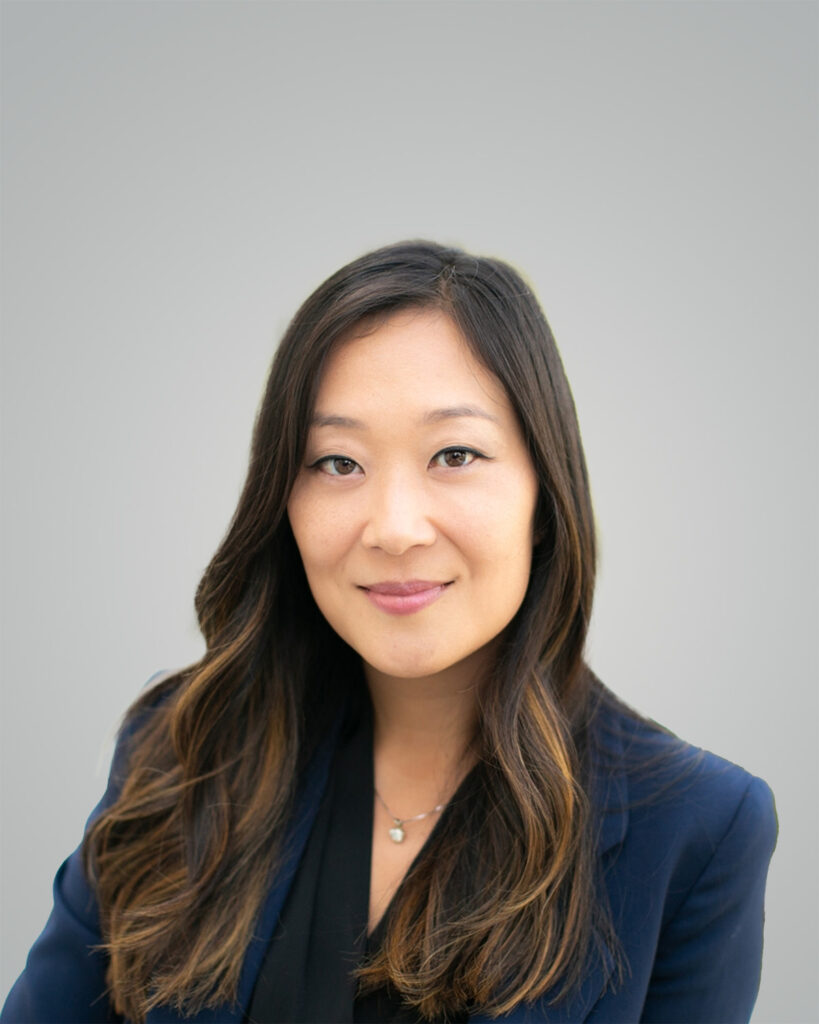